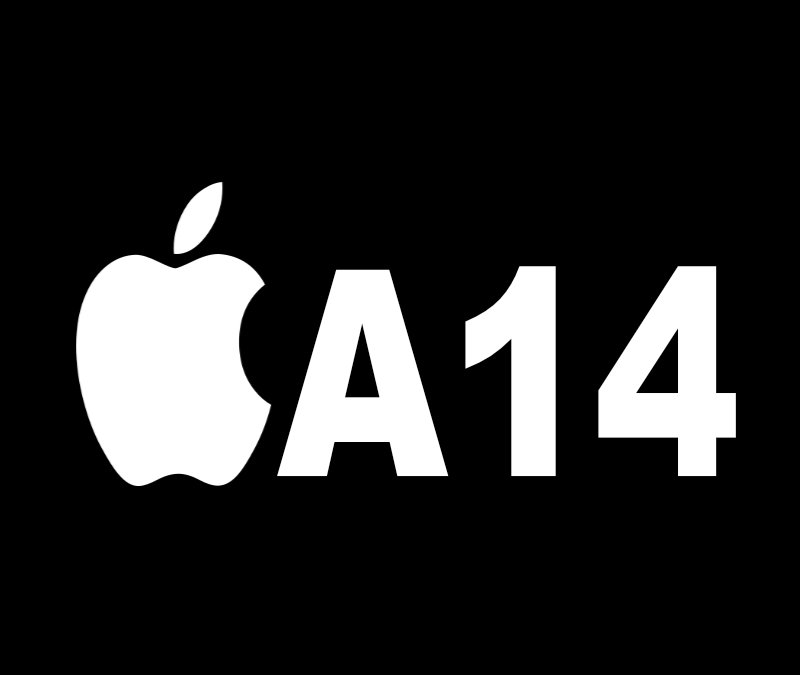 Normally Apple’s new Bionic chip debuts with the new iPhones, but not in 2020. Anyway, the Apple A14 Bionic announcement is still Big as it is the very first chipset developed around the world on the latest 5 nm method of beating the 7 nm chips Android phones use.

A new 6-core CPU, 4-core GPU, 16-core Neural Network, machine learning controller, advanced image signal processor, and Stable Enclave are used for the new Bionic chip. Apple added that up to 11 trillion operations per second can be processed there. This chip’s transistor count is 11.8billion. In contrast, the 7nm+ EUV-based Huawei HiSilicon Kirin 990 5 G only comes with 10.3 billion transistors.

Apple said it has a 40 percent increase in the CPU and a graphics upgrade of 30 percent compared to the A12. But surprisingly the company didn’t compare it to the current A13. It should have a 17 percent increase in CPU performance and an 8.3 percent improvement in GPU based on estimates.

Apple declined to note whether the A14 Bionic supports 5 G or not, unlike most 2020 chips. The launch of the new chip also means that the launch of the iPhone 12 series is quickly approaching.