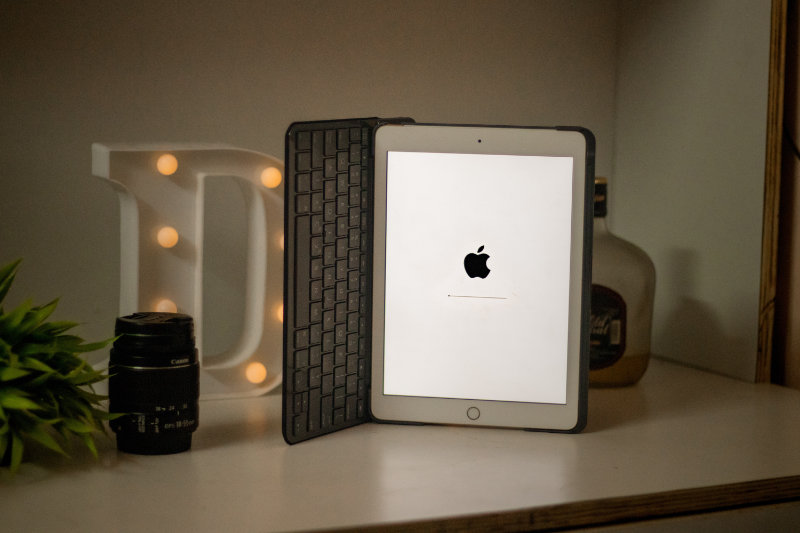 According to Ars Technica, Apple believes the “jelly scroll” effect that some users have noticed on the new iPad Mini is normal LCD behavior that the company will not have to fix. The effect, also known as skewing, can cause one half of the display to appear slightly behind the other while scrolling, and it is most noticeable when using the iPad Mini in portrait mode. Dieter Bohn, executive editor of Verge, mentioned the problem in a tweet and in his review of the device, which was published this morning. Despite our requests both before and after the review’s publication, the company did not react or comment.

According to Ars, the problem occurs because the iPad begins drawing lines on one side of the screen and it takes time to move from one side to the other. Yes, it is a small amount of time, but depending on the device, it can be noticeable.

The Slow Mo Guys on YouTube have a video explaining how LCD screens refresh on TVs and iPhones if you want to see it in startling detail.

According to Apple, this is a regular occurrence with LCD displays. You might see the same effect on the screen you’re looking at right now if you loaded up a webpage that looks for it; my laptop does. As a result of its regular use on the iPad Mini, the issue stands out — it’s not likely to be an issue in landscape mode, where you’ll be scrolling horizontally.

Straight objects like poles and trees will lean to one side if you pan the camera quickly enough, because the data is read from the top of the camera’s sensor to the bottom.

Because of how good the screen is and the presence of USB-C, we do not believe this is a deal breaker for most people. However, on the iPad Mini, the effect looks harsher than other recent iPad models. The fact that Apple seemed unconcerned about it, while yet managing to keep the higher-end iPad models and even my previous-generation iPad Mini free of jelly scrolling, seems odd.