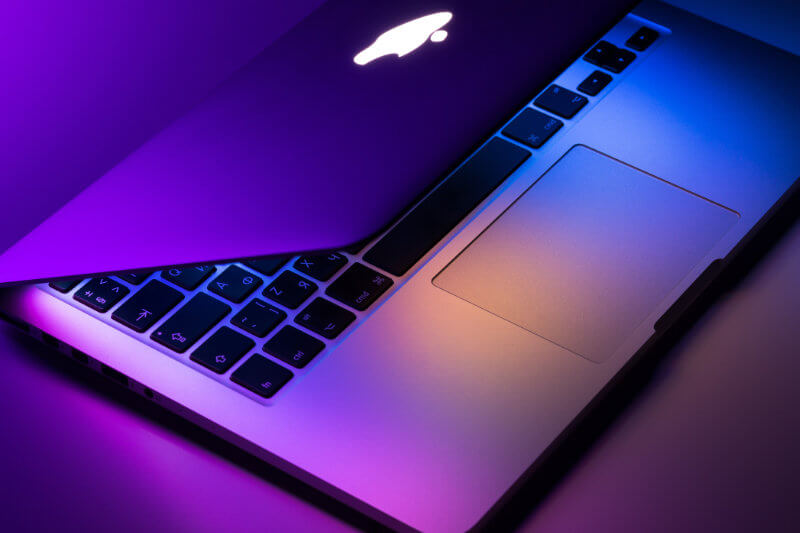 Cheaper Macbook Pro to be unveiled soon? Last September, Apple unveiled the M1 Pro and M1 Max CPUs. The updated MacBook Pro notebooks, including the 14-inch and 16-inch models, are powered by the beefed-up M1 SoC versions. The pricing structure reflects the fact that these are Apple’s most powerful MacBook Pro models. The cheapest 14-inch model costs $1,999, while the most affordable 16-inch variant costs $2,499. If you’re looking for a less expensive MacBook, though, you might want to wait a little longer. According to an insider, Apple will release a more economical M2 MacBook Pro in 2022.

Apple continues to sell the $1,299 MacBook Pro from late 2021, which includes the first-generation M1 processor. It’s less expensive than the $1,999 14-inch MacBook Pro, but it still performs well and has a long battery life. After all, Intel was so afraid of Apple’s first-generation M1 SoC that it ran a year-long anti-Apple ad campaign.

Then there’s the $999 MacBook Air, which uses the same M1 SoC as the M1 MacBook Pro and hence performs similarly. The M1 MacBook Air’s battery life will be even greater.

However, they are “ancient” Apple gadgets that were released in late 2020. Buyers searching for a more powerful M-series SoC should hold out until the M2 MacBook Pro, which is expected later this year.

In the most recent edition of his Power On newsletter, Bloomberg’s Mark Gurman featured the new laptop.

The M2 MacBook Pro, according to Gurman, will be one of several Macs that use the new SoC. The less costly MacBook Pro, on the other hand, will not come with the same features as the more expensive, updated 14-inch and 16-inch MacBook Pro models:

I expect the next entry-level MacBook Pro to be similar to the high-end MacBook Pros, but with fewer powerful displays, CPUs, and storage, as well as no ProMotion or miniLED. The M2 processor will be used in a slew of Macs, including updates to the 24-inch iMac, entry-level Mac mini, and updated MacBook Air.

In addition to introducing the M1 Pro and M1 Max SoC options, the 2021 MacBook Pros have a major overhaul. The laptops have larger screens, as well as a webcam notch on the top. These are mini-LED displays with 120Hz refresh rates (ProMotion). Some of the old ports, like as MagSafe charging, are also available on the 2021 Pro versions. They also don’t have a TouchBar display.

The M2 MacBook Pro’s release date and price are yet to be determined. As previously stated, the M2 chip will be used in more Macs this year. The new MacBook Pro 2022 laptop will not be the only reasonably priced MacBook to consider. The updated MacBook Air should use the same M2 SoC as the M2 MacBook Pro, which means it should perform similarly.

Gurman also recently stated that Apple may release a new iMac Pro model. In 2022, that might be the next Mac computer we see in stores.

Soon the Linux kernel will have M1 support.