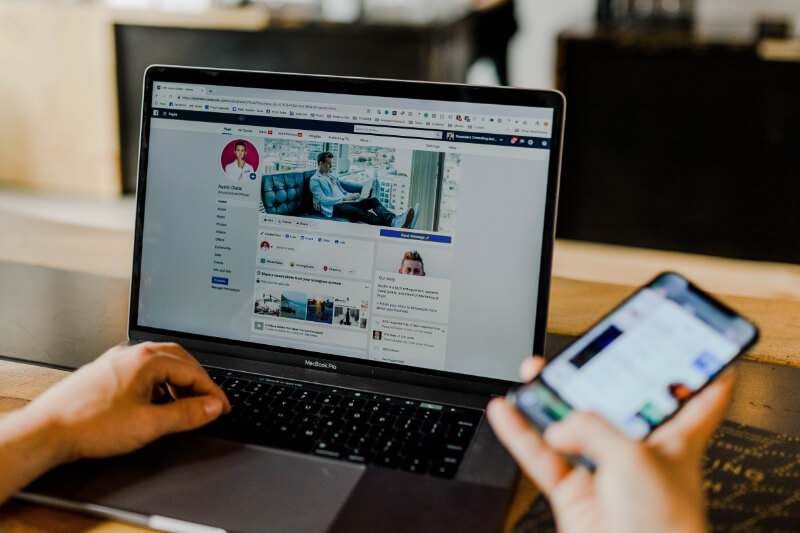 The big iPhone nightmare has arrived, thanks to Facebook. App Tracking Transparency (ATT) is a privacy feature introduced in iOS 14.5 that requires all developers to obtain permission before tracking users across apps and services. Facebook, like other social platforms, has been tracking users online for years without ever asking for permission. However, the company’s sustained campaign against Apple in recent months has actually helped promote ATT. Facebook attacked Apple in print campaigns over the app privacy labels that were released over the winter, and the company then launched a TV ad campaign to criticize ATT. In those ads, Facebook claimed that Apple’s privacy safeguards would harm small businesses, pleading with users to allow tracking so that it could continue to serve personalized ads.

While criticizing Apple’s privacy features in iOS 14.5, Facebook has stated that it will comply with the new regulations. Of course, developers have no choice. If they want to track Apple users, they must display the prompt. The iPhone maker has stated numerous times that the feature does not prevent tracking. It simply makes it mandatory for all businesses to obtain consent. Furthermore, preventing Facebook and other apps from tracking iPhone and iPad activity may not prevent all tracking. Companies may have other tools in place to fingerprint users without first obtaining permission.

Facebook is aware that iOS 14.5 may have an impact on its advertising business and has informed partners of the upcoming changes. However, the company will not go down without a fight. Before displaying Apple’s prompt, Facebook will deliver its own message in which it will suggest that if people block iPhone tracking, it may begin charging for apps.

We’ve known since early February that the new Facebook prompts would be added to the Facebook and Instagram experiences with the release of iOS 14.5. Facebook updated one of its blog posts with examples of how its prompts will appear — here are the proposed prompts once more:

This version of iOS requires us to request permission to track some data from this device in order to improve your advertisements. Learn how we limit the use of this information if this device setting is not enabled.
We use information about your activity from other apps and websites to:

As you can see, Facebook’s message implies that tracking users is what allows it to offer its products for free. The implication is that Facebook and Instagram may be forced to charge fees in the future.
These new prompts will appear on iPhones and iPads running iOS 14.5 or later.

Before Facebook displays the mandatory ATT prompt, the prompts will most likely appear in the Facebook and Instagram apps. These screens should appear as soon as Facebook updates its apps for iOS 14.5. Despite its protests, the company has already confirmed that it will follow Apple’s new privacy rules. That implies that the Facebook apps will be updated soon, complete with Apple’s own tracking permission message:

Other app developers who track users online, including those on the iPhone and iPad, have already begun to display the ATT prompts. They will all look like the example above. In addition to requesting permission, developers will explain why they want to track users. Apple will not approve updates for apps that use such tracking features unless they include the prompt.