Skip to content
Home » How to get Snapchat on iPad now 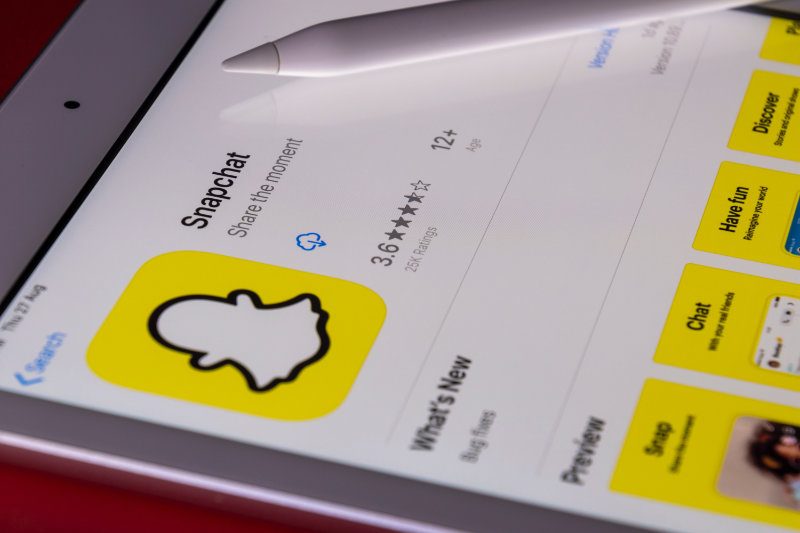 The question I hear from a lot of iPad users is: Can I use Snapchat on my iPad? To answer your question quickly, yes, it is possible. In this post, I’ll demonstrate how easy it is to use Snapchat on an iPad.

Snapchat for iOS is only available on the iPhone right now. There isn’t a Snapchat app for iPad yet, despite the fact that the popular free messaging software has seen numerous updates and additions since its initial launch. Despite this, there is a simple way to obtain Snapchat on iPad so you can still use all of the app’s main features even if a special iPad version isn’t currently available. Now, how can you install Snapchat on a iPad?

Snapchat is a well-known mobile app for sending images and other multimedia. Messages, photos, and short films you send to friends and family through this app will be available to them for a limited time before they are permanently deleted. This is one of the main advantages of the app (by default the pictures you send to your Snapchat contacts get disappeared within 10 seconds). Snapchat currently has over 200 million daily active users around the world.

Only Android and iOS devices may use Snapchat currently. Also, there isn’t an official Snapchat for PC version yet.

Here are the major functions that Snapchat on iPad allows you to perform from your iPad:

How to get Snapchat on iPad

Method 1: If you have an iPhone and have already installed the Snapchat app on it.

Method 2: If you do not have Snapchat installed on your iPhone.

Method 1: If you have an iPhone and have already installed the Snapchat app on it.

Step 1: Upgrade your iPad to the most recent version.

Step 2: Navigate to the App Store, which contains a complete listing of all available apps.

Step 3: At the bottom, tap the ‘purchased’ button and select ‘iPhone only.’ This will display a list of all previously downloaded apps on your iPhone.

Step 4: Scroll down to the Snapchat app and click the ‘Get’ button.

Step 5: Your iPad will now have a free Snapchat iOS download.

Method 2: If you do not have Snapchat installed on your iPhone.

Step 1: Upgrade your iPad to the most recent version.

Step 2: On your iPad, navigate to the ‘App Store’ and sign in with your Apple ID.

Step 3: Before proceeding to the next step, i.e. searching, tap the ‘Featured’ tab at the bottom.

Step 4: In the top right corner of the screen, type ‘Snapchat’ into the search box. The ‘Snapchat app’ will not appear in search results because the App Store recognizes that you are using an iPad rather than an iPhone. As a result, you will only find apps designed for the iPad.

Step 5: In the top left corner, tap where it says “iPad only” and change it to “iPhone only.”

Step 6: The search results will now display a list of apps that are only available for the iPhone. Nonetheless, those apps work well on the iPad, even at a lower resolution.

Step 7: The Snapchat app should now appear in the list of apps. For a free Snapchat download for iPad, navigate to ‘Snapchat’ and tap the ‘Get’ button.

Please keep in mind that Snapchat will run on your iPad as an enlarged version of the iPhone app. There is, however, an option to reduce the size of the app.