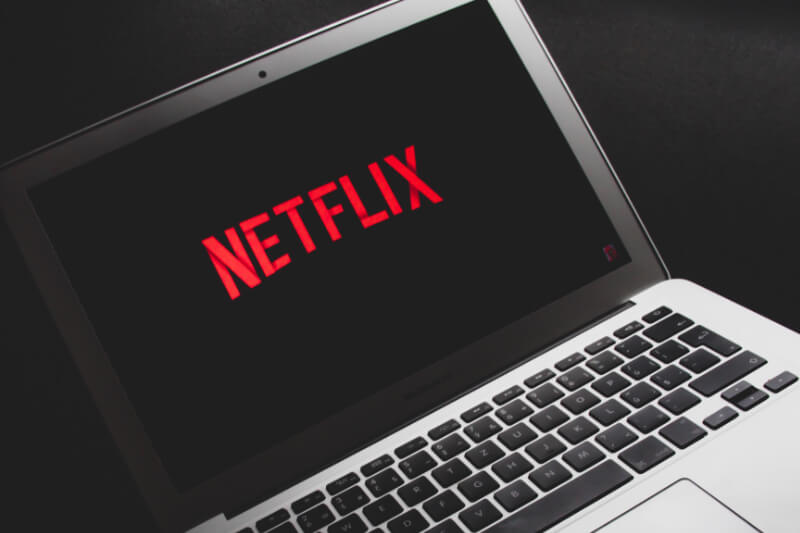 Internal emails revealed during the Epic Games v. Apple lawsuit show that Apple employees considered giving Netflix preferential treatment in order to persuade the streaming service not to abandon in-app purchases. In the run-up to Netflix discontinuing its subscription service in order to avoid Apple fees, a presentation circulated within Apple proposed advertising Netflix in its retail stores, using a portion of its cut of App Store commission fees to pay for search ads, and even bundling Netflix with other Apple services.

The emails, which were discovered by 9to5Mac, begin with an explanation of a test Netflix wanted to conduct to study the impact of disabling in-app purchases on iOS. Netflix’s main concern, according to Director of App Store Business Management Carson Oliver, was “voluntary churn” of subscribers via the App Store. The exact figures are redacted, but it appears that Netflix subscribers who joined through the App Store cancelled the service more frequently than those who joined through other channels, such as Netflix’s website.

Because Apple takes a 30% cut of subscription fees as part of its App Store policy, there are clear financial reasons why Netflix might want to reconsider using IAPs. Without Apple’s cut, Netflix could keep more of each monthly subscription.

In one of Apple’s first internal responses to Netflix’s plans, Oliver asks if the company should consider punishing Netflix if the test goes ahead. The initial thread of emails and Apple’s later Netflix discussions are several months apart, but the tone appears to have changed once Netflix appeared committed to A/B testing the removal of in-app purchases.
According to an email from July of 2018, Apple employees created a presentation in support of in-app purchases. It included reminders of what Apple has done for Netflix as well as new deals, such as offering subscriber discounts (which Apple would eventually launch in 2020) and letting Netflix decide what Netflix shows and movies Apple writes about in the App Store.

Apple also highlighted all of its Netflix promotion in the App Store’s editorial section. Apple also claims that Netflix was featured more than any other partner, and that content written about the streaming service’s shows increased downloads by six to seven percent.
However, in the same presentation, Apple considered offering even more benefits to Netflix, some of which went above and beyond what the company has publicly offered other developers — though it was stressed in the email that “the ‘What we could do’ section is inclusive of pie in the sky ideas for completeness, and these ideas have not yet been approved.”

The presentation included email campaigns devoted solely to promoting the Netflix app, carving out a portion of subscription fees for App Store advertising, and the possibility of bundling Netflix with Apple’s other services, long before Apple launched Apple TV Plus or its Apple One bundle.

Whatever discussion occurred between the companies, in-app purchases were still removed from Netflix’s app, and the company does not appear to have been harmed in the long run — Netflix reached over 200 million subscribers in January 2021.

This entire email saga exemplifies how Apple’s developer policies appear to have exceptions. The presentation doesn’t go into detail, but Apple mentions offering “video partner program benefits” to Netflix, which sounds similar to the deal it struck with Amazon for Prime Video. The emails could be evidence that Apple is willing to make concessions for lucrative and powerful partners.