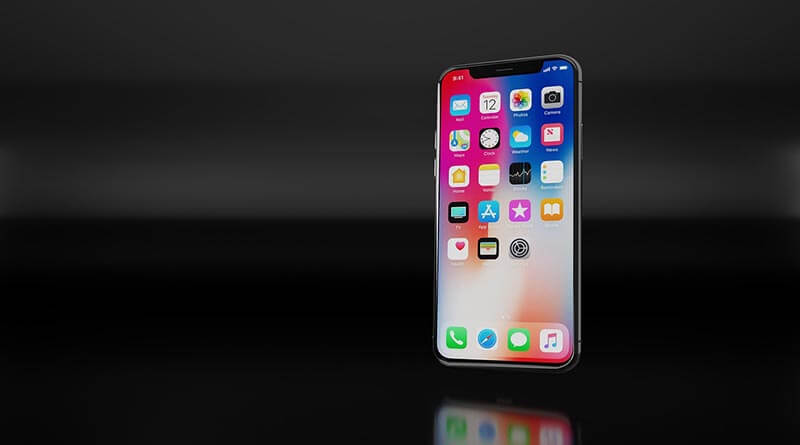 Only after a few weeks after the release of iOS 12, it has more users than iOS 11. iOS 12 is larger than iOS 11. Why is that? Usually with every new version of iOS an old iPhone get ditched from being able to update to the new iOS version. But not this time. The new iOS 12 is supported by all devices that are supported by iOS 11.

iOS 12 is supported by five-year-old iPhones

As a comparison to Android, only about 30% of the Android users are using Android 8 which has been out for over a year. This is probably because it is up to each phone manufacturer to roll out new Android versions. And for iPhone, there is only Apple releasing new operating systems.

If you got one of those devices you should be able to update to iOS 12, and there is no reason why you shouldn’t. It has already been updated once with bug fixes. So most errors and bugs should be gone from the operating system.

Check out how to make your iPhone more secure.