Skip to content
Home » iPhone 12 will be without free headphones 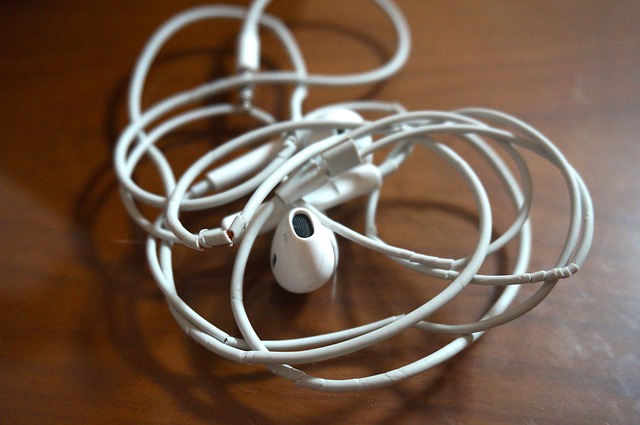 It looks like we’re going to launch the iPhone 12 on October 13th, but your new iPhone won’t come bundled with a free pair of headphones for the first time. Before, both rumors had circulated, but recent events give them more legitimacy.

Firstly, the release date of the new iPhone. The first shipment of the iPhone 12 units will be shipped out to distributors on 5 October, according to noted Apple leaker Jon Prosser. He went on to reiterate that, eight days later, on 13 October, the system would be launched.

The lack of headphones now. The new code in the current edition of iOS, Apple’s mobile operating system, strongly indicates that Apple is offering the handset without bundled headphones for the first time.

“Whereas code referred to using the” supplied headphones “in previous versions of iOS to decrease sensitivity to RF electricity, in iOS 14.2 this was changed to delete the word” supplied, “now it reads only” headphones.

Via Mac Rumors, here’s the statement in full.

“Use a hands-free option, such as an integrated speakerphone, headphones, or other similar accessories, to minimize exposure to RF energy.”

For months, rumors have indicated that Apple, along with the power adaptor, will drop the EarPods headphones from the iPhone 12 package. When Apple released the Apple Watch Series 6, which ships without a power adapter, fuel was added to the speculated fire last month. If real, iPhone 12 buyers will only get the handset in the box along with a Lightning-to-USB-C cable.

Since the first iPod was launched in 2001, Apple’s headphones have been a staple of portable Apple products. Over the years, they’ve gone by different names, with the EarPods versions shipping with every iPhone since 2012. They have often been considered pretty bad, however, with those users who are concerned with audio quality tending to replace them fairly quickly.

Apple sold the lack of a power adaptor as an environmental issue with the launch of the new Apple Watch. But critics say that not bundling headphones with the iPhone 12 is an effort to maximize sales of its excellent wireless earbuds from AirPods. It might be the end of Apple’s famous free earphones either way.