Skip to content
Home » Metro: Exodus is out for macOS now 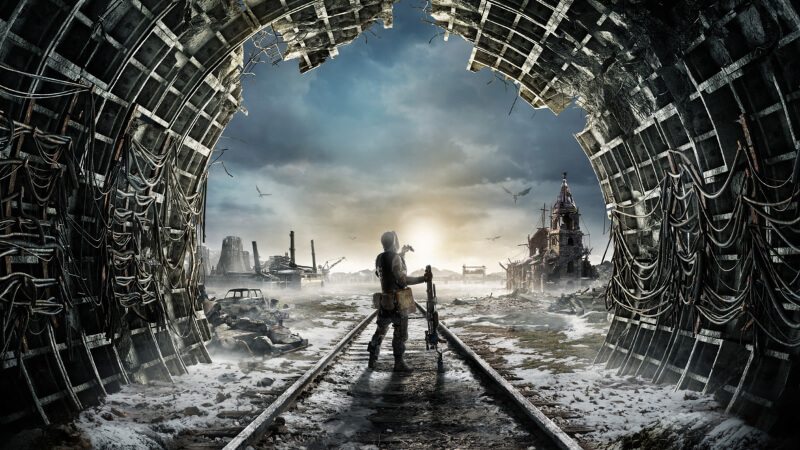 Metro: Exodus is finally out for macOS. What specs do you need to play it on macOS? Lets see what the publishers says about requirements for macOS.

Metro Exodus is a post-apocalyptic road trip through a nuke-blasted Russia. The open-world is made up of several large, self-contained areas, rather than one continuous sprawl. Every location the Aurora stops at feels wonderfully hand-crafted and the weather, atmosphere, and lighting regularly change as the story spans the seasons. But it also makes Exodus, in some ways, rather disappointing in its lack of ambition. The brutal, kinetic first-person combat and lightweight survival elements that define the Metro games haven’t changed in any significant way. It’s a shame how, fundamentally, every encounter in Metro boils down to shooting people.

The game is frantic, especially when you start modding your guns. The guns feel great, but the AI is never particularly sharp or reactive. Most of the mutants are generic, snarling monsters, and quite boring to fight. The new mutant type, the ridiculously named ‘humanimals’, are zombie-like drones who rush you in packs. Survival elements do add some welcome texture to the game, even though you’ve left the Metro. There are still moments where you have to equip your gas mask: radiation leaks, sandstorms, poison gas.

Freed from the dark maze of the Moscow Metro, the environment artists at 4A Games have achieved something remarkable here. From the frozen banks of the Volga to the dried-out Caspian Sea and beyond, the setting is constantly surprising and hauntingly beautiful. But by reaching out into the wider world, Metro loses some of its identity. The English voice acting is, for the most part, terrible. There are too many scenes where you have to stand and wait as people heap big spoonfuls of. exposition into your ears.

Between major locations, you can explore the Aurora as it hurtles along the tracks to its next destination. It’s here where the real heart of the game lies. The sense of community aboard the Aurora, of family, is palpable. When Aurora’s brakes screech as it pulls into the next station, the excitement always makes up for its shortcomings.