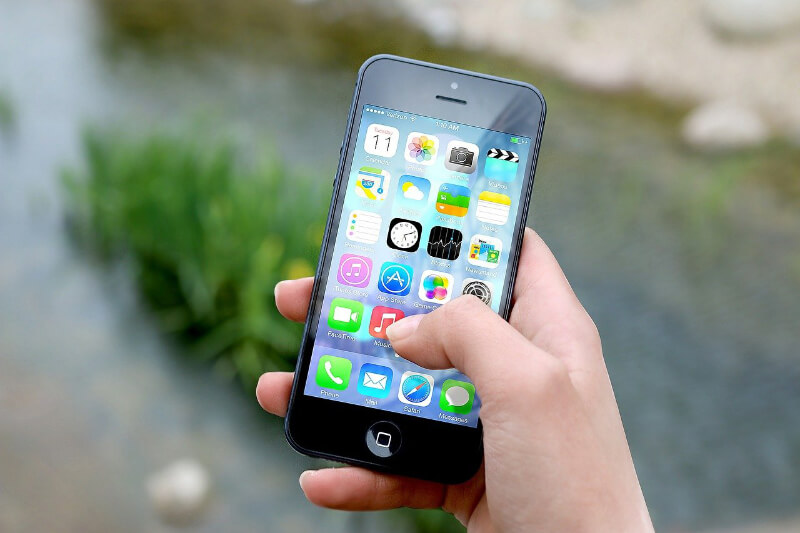 If you have an older iPhone and do not receive iOS 14.5, you are not out of the loop. iOS 12.5.3 has also been released, which is good news for those who don’t feel the need to upgrade to a new Apple smartphone just yet.

Because the feature list is short, don’t expect this new iOS update to re-energize your aging iPhone. 12.5.3 is primarily a security patch, but it also addresses a few memory corruption issues and adds a few memory optimization tweaks.

So, while updating your iPhone is worthwhile for the security patch and memory improvements, you won’t get iOS 14 features like widgets or an app library.

The important implication of this news is that Apple is clearly still caring for its older devices – just because your iPhone is relatively old (at least in technological terms) doesn’t mean Apple is abandoning you.

There is no guarantee of iOS updates for older iPhones or iPads, and when an iOS generation does not arrive for a family of iPhones, it usually means they are no longer eligible for updates. As a result, if you have an older device, you shouldn’t expect future iOS updates, but that just means they’ll be pleasant little surprises if and when they arrive.

Even though the iOS 12.5.3 patch is minor, it will provide eligible devices with an unexpected boost in battery life.

Clearly, Apple isn’t pressuring you to update your iPhone or iPad, and you can continue to use your current device if you don’t feel the need for the iPhone 12 or the upcoming iPhone 13.