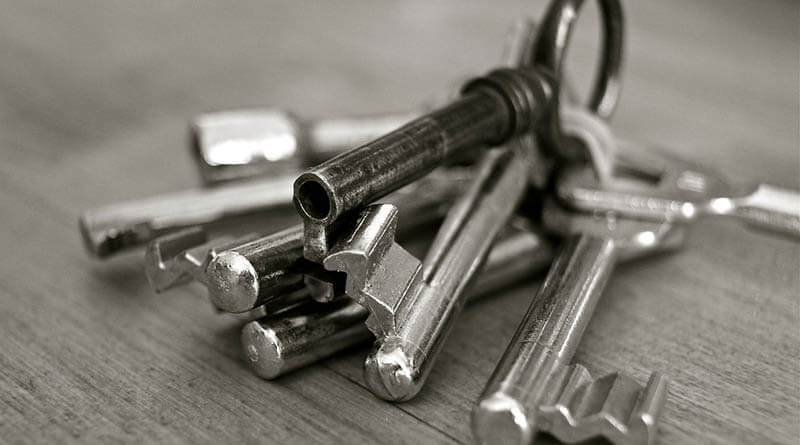 Remove ssh key mac, is needed to remove ssh keys when trying to connect to a host where remote host identification has changed. There should however be some thoughts to go thru before you try to connect to such a host. Why was the host key changed? If it’s your own server you should definitely be worried unless you changed the host IP address. Because as the warning says someone might be doing something nasty like the man in the middle attack.

What actually happens here is that our system gives two warnings. First, it gives us a warning about that either there is DNS Spoofing or the host IP address have changed. Here we know it is because I changed the IP address to an IP address that is used for another host. A host I have previously logged on to.

SSH on my mac terminal now refuses me to log on. We will have to delete the host key from the known_host file before the system let us log on again. Other users that have never logged on to the server before will not be refused to log on. Even if the users are using the same computer as you. That is because each user has their own known hosts file. The host public key is sent to each user and the private key is only stored on the host.

Next time I try to connect to that server it will say the RSA key fingerprint can’t be found. Then it will ask if I want to store the key permanently.

You can also remove the key manually without using the keygen remove command. A standard text editor can be used. On a Unix system like MacOS, the mac known_hosts default path is /Users/john/.ssh/known_hosts. If your name is John.

Open up the terminal and go to the .ssh folder. Terminal opens by default in your home directory. Then we can open the known_hosts file by just typing: open known_hosts.

TextEditor will now open the known host ssh key file. And we can manually remove the offending ssh key. If we follow the same example and remove gitlab.home or 192.168.2.162 we will have to look for that. In the picture below is an example of a known_hosts file.

If you remove that line, that will be the same as running the ssh-keygen -R command.

Don’t believe the windows users. The cloud is just someone else computer.
You could also check out the How to show hard drive on .

One thought on “Remove ssh key Mac, Unix and Linux”