Skip to content
Home » Russia calls on Apple Inc. not to engage in Russian apps with Ukraine 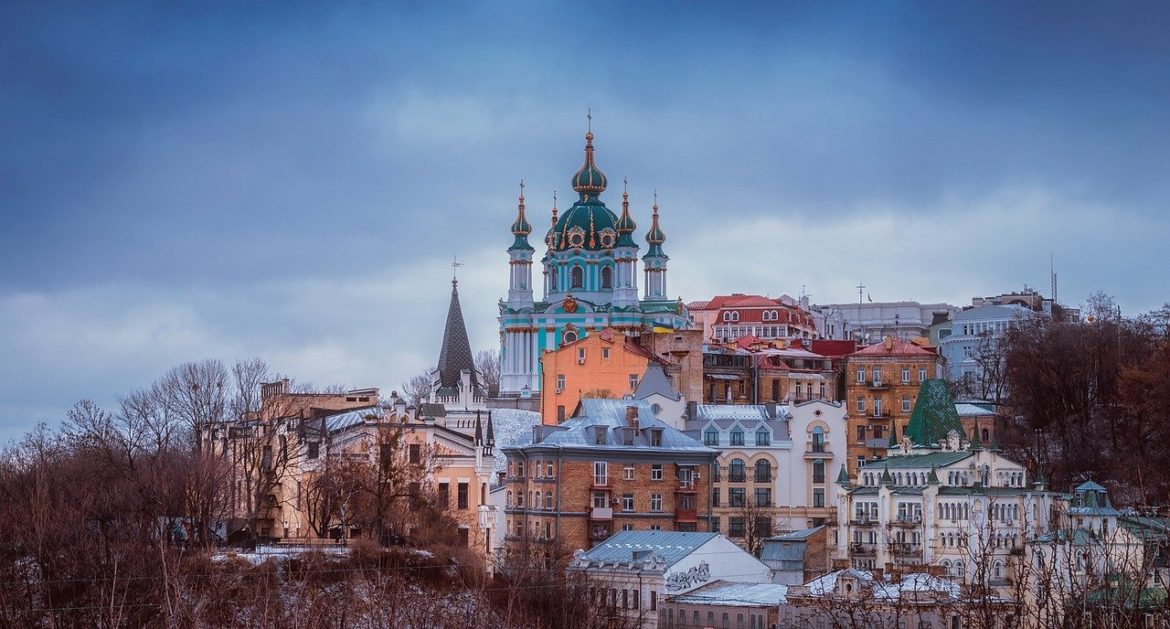 “We are calling on Apple not to pander to the Ukrainian authorities and not to take any action that could potentially turn the U.S. IT company into a collaboration with Kiev ‘s crimes against freedom of expression,” says the statement posted on the site of the Russian Foreign Ministry.

“We see the Ukrainian Security Service ‘s offer to US company Apple to delete apps from the Ukrainian AppStore from the Russian media outlets VGTRK, Rossiya Segodnya and NTV as another manifestation of the authoritarian media policy of the Ukrainian authorities,” Zakharova said.

“With this act of political censorship, Kiev has acknowledged the cynical defiance of the core democratic values of free information movement and unhindered access to it, completely disregarding its own international obligations in the field of freedom of speech and freedom of expression,” she stressed.