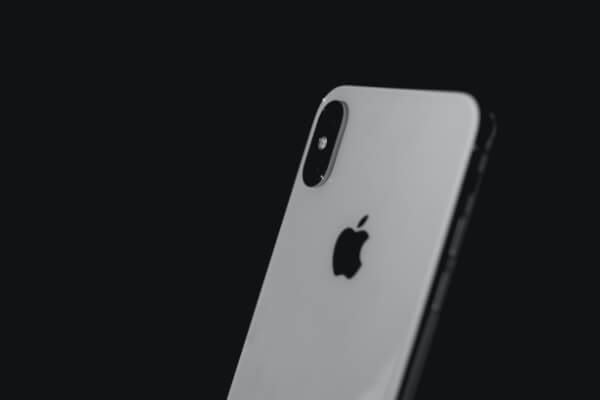 According to a report by investment firm Piper Sandler, nearly nine out of every ten teenagers in the United States own an iPhone.

The information comes from a semi-annual survey conducted in the United States, which polled 7,000 teenagers from 47 states with an average age of just over 16. 88 percent of these teenagers own an iPhone, and 90 percent believe an iPhone will be their next smartphone. Both figures are also all-time highs.

Apple’s popularity among teenagers is unsurprising. According to previous reports, one out of every two phones sold in North America in 2020 will be an iPhone. According to a March survey, Apple product loyalty in the United States has also reached an all-time high, while Android OEMs have continued to decline. Overall, Apple just had a fantastic 2020.

Apple’s dominance in other categories was also highlighted in Piper Sandler’s survey. Only physical cash beats Apple Pay as the most popular digital payment method among the teens polled.

With such market dominance in the United States, it appears unlikely that any Android OEM will challenge Apple’s smartphone dominance. Using an Android phone in a crowd of iPhone-toting friends has its own set of issues, including green bubble discrimination. However, this information is only applicable to the United States. Other companies, such as Samsung and Huawei, continue to dominate in other parts of the world. However, it would not be a stretch to imagine Apple’s dominance continuing in its home territory.