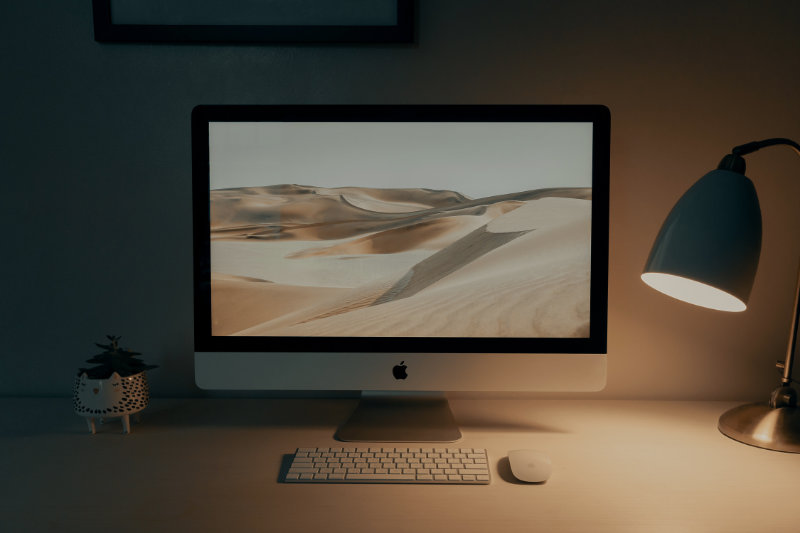 Apple has released macOS Monterey, a long-awaited update for its desktop and laptop computers. The upcoming version of macOS is expected to include a slew of new user-friendly features, as well as significant enhancements to Safari, the company’s web browser. In this article, we’ll look at some of the most important macOS Monterey improvements that will be available to Apple consumers starting in late September. Let us look at some of MacOS Monterey Features.

The Universal Control feature allows you to use your Mac’s keyboard and mouse with other Apple devices such as the iPad wirelessly. It also includes a ‘drag and drop’ feature for transferring content between the iPad and Mac. Through improved integration, the universal control feature will bridge the gap between the Apple computer and tablet.

The live text feature is the most effective substitute for Google Lens. There is no better way to scan text from photos or objects around you than with the Live Text feature. It can distinguish between typed and handwritten text thanks to the on-device machine learning feature. The feature can detect addresses, phone numbers, and URLs in addition to text.

Users can now use their Mac computer as an AirPlay receiver thanks to the most recent operating system update. The user can play AirPlay content such as videos, photos, music, and so on. Presentations from another Mac, iPad, or iPhone device can be played. Additionally, users can connect two Mac computers together, with one of the Mac computers serving as a secondary display.

With macOS Monterey comes a long-awaited update to the Safari browser. The Grouped tabs feature is intended to make managing multiple tabs easier and more seamless for users. You could also sync these tab groups across Apple devices running iOS 15, iPadOS 15, and macOS Monterey. With the new OS update, Apple’s Safari browser will have a new and refined look, one of which will be the presence of rounded corners.

It’s a feature that Mac users have been clamoring for. Users can now experience the shortcuts that have been specifically designed based on the Mac computer, a feature that was previously only available in iOS and iPadOS. This new feature is accessible via Siri, the Dock, and the Menu bar. Within this new feature on macOS Monterey, the company is also considering integrating AppleScript and ShellScript.

One of the new FaceTime features is the SharePlay feature, which allows users to watch their favorite shows and movies while on a FaceTime call. Another important feature is the support for Spatial Audio for FaceTime calls. The sound of each person will come from the direction in which they are positioned on the Mac screen. The new macOS update also includes two new mic modes: Voice Isolation Mic mode and Wide Spectrum Mic mode. The voice isolation mic mode reduces background noise and isolates only the user’s voice. The wide spectrum mode, on the other hand, ensures that background noise is available during FaceTime calls.

All Apple devices are likely to get a Focus mode. This new feature eliminates unnecessary notifications by allowing the user to concentrate on their task at hand. The user will be presented with modes such as sleep mode, work mode, and driving mode by default. For example, if the user selects work-mode, all notifications other than work will be silenced. As a result, users can concentrate on their work without being distracted.

That is the most important MacOS Monterey Features. More about the features.

Check out the new Safari 15.