Skip to content
Home » War on the sea for MacOS 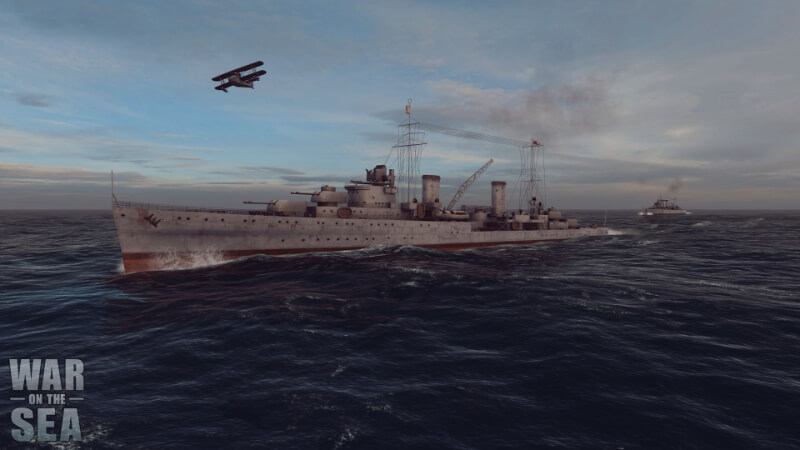 Killerfish Games’ War on the Sea is heavy on simulation, so gamers looking for nonstop action will be disappointed. The game has one of the steepest learning curves I’ve ever encountered in a wargame. This isn’t like World of Warships’ arcade action. It will cater to players who enjoy long strategic planning sessions, sailing to a destination, micromanaging many aspects of an entire fleet, and finishing with a few minutes of brutal combat. Battle Fleet 2 from Capital J. Media, which offered a tactical take on WWII naval combat, was the most recent game in this genre that I really enjoyed. War on the Sea looks fantastic graphically, and the ability to switch between sea surface, air, and underwater views is a nice touch. Controlling a single plane tactically is simple, but giving orders to an air wing is far more cumbersome than necessary. For me, the most significant issue is that the ship models are not always historically accurate. In terms of control, the game treats planes almost like ships, which doesn’t work perfectly because they move so quickly. It’s easily one of the most visually appealing WWII combat simulations available, but there are some issues with ship models that need to be addressed. In some ways, aircraft controls are more difficult to master than ship controls, and having better control over your aircraft is critical. Good pilots should simply attack enemy planes, or at the very least be able to clear them to do so, rather than having to choose other planes to engage in dogfights, for example.

War on the Sea is not for everyone, but if you enjoy the type of deep strategic thinking required by the game, you could have a great time with it. It would not surprise me if Killerfish Games improves War on the Sea over time, as they have with their other titles. Even in its current state, however, it is a good game for the right type of player.